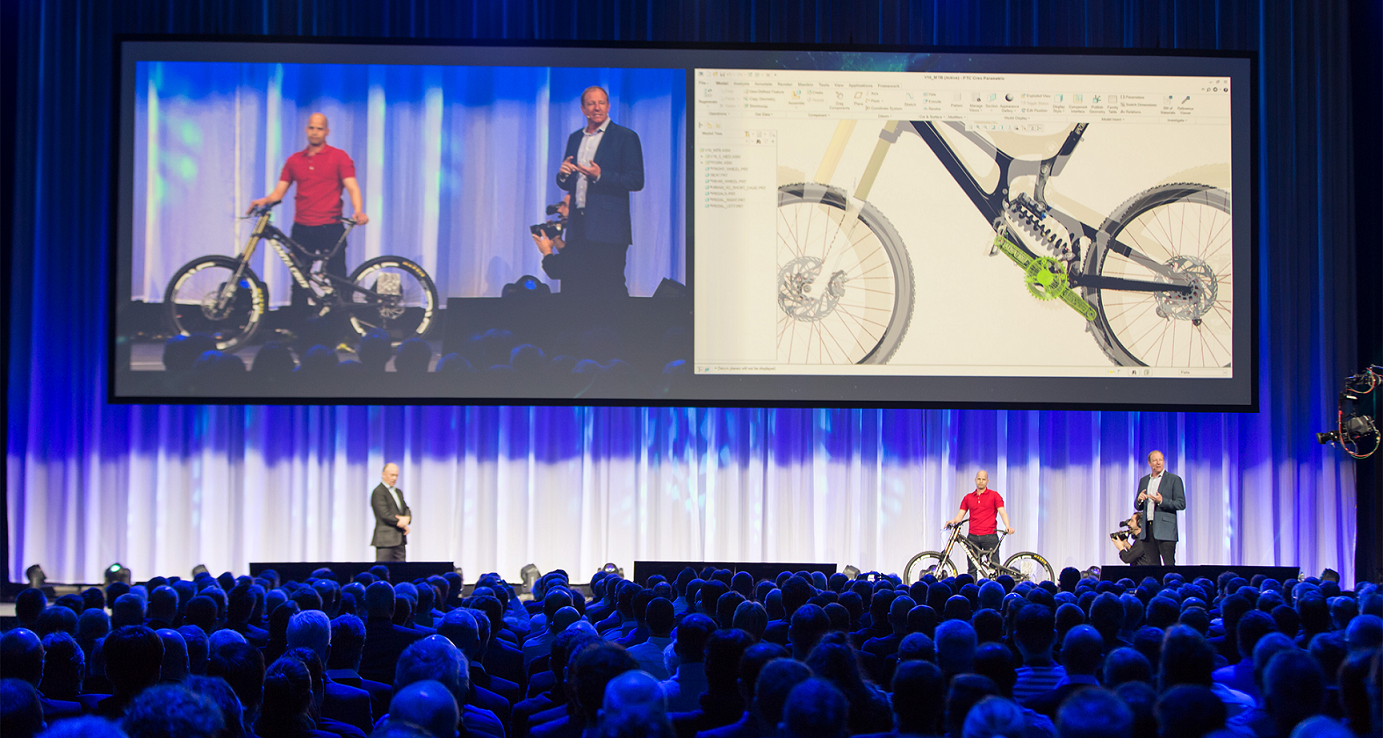 Live events are exciting not because they are predictable, but rather because something big could happen at any moment. That’s why conferences are such a powerful tool for companies: There’s something to be said for making your way to a bustling convention center to be part of the action and see it all happen in real time. Whether it’s the announcement of a new product or an amazing innovation, the waiting crowd wants something to talk about.

That said, if we’ve learned anything from the seemingly endless stream of viral bloopers and mishaps, it’s that when you’re “live,” anything can happen. You can build out a contingency for every possible calamity under the sun, but ultimately, it’s not just how you expect the unexpected, it’s how you handle it. If a technical failure should happen, brands can either let the mistake become the story told the next day, or work with agility to control the narrative.

Sometimes, a smooth save is more impressive than flawless execution. This is because it plays with, and often subverts, expectation. People expect an event to go off without a hitch, so when something goes awry, it’s critical moment of shock that makes an impression.

To most businesses, this might sound unsettling, but think of it this way: When attendees are jarred out of complacency, opportunity to harness the moment and create something memorable abounds. A show that goes awry, and then is masterfully righted again – that is something worth talking about.

For example, at the 2018 International Consumer Electronics Show (CES), a power outage stole the show away from the event’s 4,000 exhibitors. Yet a few of those companies had the foresight and innovation to steal back more attention than they’d lost.

Car manufacturer Tesla leveraged the blackout with an ad-libed light show highlighting the vehicle’s lighting and audio technology. Elsewhere on the show floor, Energizer acted as if the blackout hadn’t happened, as its battery-powered booth continued to function flawlessly.

These examples show that contingency plans aren’t just methods of circumventing an incident, but rather solutions that can completely turn the situation on its head. Attendees walking the floor during the blackout were sure to note the novel ways these brands were making the most of the situation, building positive associations and creating viral, organic engagement.

Essentially, a brand is a set of expectations. We hold these expectations because they are promises that these companies have made good on again and again. To a crowd of spectators, it doesn’t matter if the plan is executed flawlessly or if it stumbles and finds balance again. If it is entertaining, informative and fun, it will be remembered and talked about.

It’s one thing to (literally) make plans to keep the lights on and make a good showing. But what about event content?

Delivering content at an event can be nerve wracking. After all, a failed microphone or a keynote presentation that has stalled out while loading can effectively silence your brand’s voice in a critical moment. However, strategic planning, technical audits and redundant backups can mitigate most content delivery issues before they get a chance to actually manifest.

Getting to 80 percent stability prior to an event is more or less the entry point: It’s a good place to start, but more can be done. Though no event will ever be 100 percent redundant, the remaining 19.99 percent can be the difference between success and costly failure.

Here are a few best practices to implement to avoid technical issues onsite:

Ultimately, it’s this critical combination of setting up the infrastructure to mitigate the potential for disruption, combined with the brand-focused approach to acting quickly in the event something does happen that will ensure that your next conference is truly unforgettable – regardless of if everything goes exactly as planned.

Live events are exciting not because they are predictable, but rather because something big could happen at any moment.

Need help producing your next event? Simply fill out the form below: